June 10, 2009 was launched galleass Ilmer (project Askold-39), built by order of the Club of young seamen of Great Novgorod. After successful sea trials the ship was transferred to the Customer. 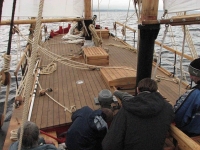 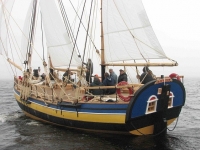 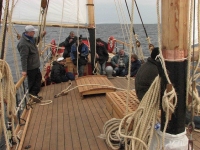 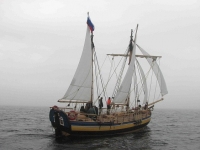 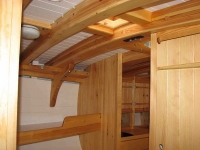 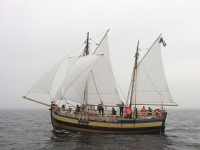 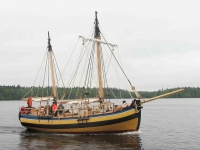 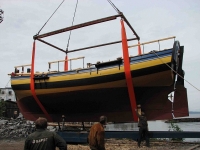